Some History Not To Be Forgotten…

The year was 1971 and the month November.

by admin
in English, India, Trending
0 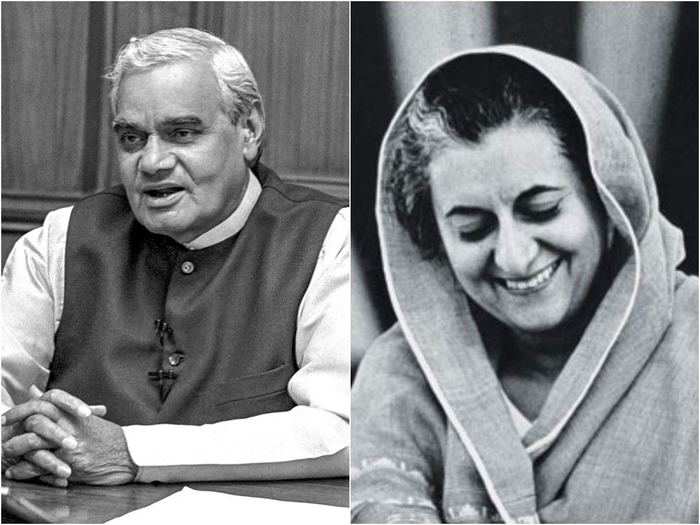 0
SHARES
424
VIEWS
Share on FacebookShare on TwitterShare On WhatsApp

“If India pokes its nose in Pakistan, US will not keep its trap shut. India will be taught a lesson”
– Richard Nixon.

“India regards America as a friend. Not a boss. India is capable of writing its own destiny. We know and are aware how to deal with each one according to circumstances”
– Indira Gandhi

This incident was narrated by the then Secretary of State and NSA, Henry Kissinger, in his autobiography.

That was the day when the Indo-U.S. joint media address was cancelled by Indira Gandhi who walked away from the White House in her inimitable style.

Kissinger, while ushering Indira Gandhi into her car, had commented, “Madam Prime Minister, don’t you feel you could have been a little more patient with the President?”.

Indira Gandhi replied, “Thank you, Mr. Secretary, for your valuable suggestion. Being a developing country, we have our backbones straight – & enough will and resources to fight all atrocities. We shall prove that days are gone when a power can rule and often control any nation from thousands of miles away”.

Thereafter, as soon as her Air India Boeing touched down at Palam runway in Delhi, Indira Gandhi summoned the leader of the opposition, Atal Behari Vajpayee to her residence.

Post an hour of discussion behind closed doors, Vajpayee was seen hurrying back. It was thereafter known that Vajpayee would be representing India at the United Nations.

Donald Paul of BBC had jumped in with a question to Vajpayee, “Indira ji regards you as a staunch critic. In spite of that, are u sure you’d be at the United Nations shouting your throat (voice) out in favour of the Incumbent Government?”

Vajpayee had a repartee..
“A rose adorns a garden, so does a Lily. Each is beset with the idea that they are individually the most beautiful. When the garden falls in a crisis, it’s no secret that the garden has to safeguard its beauty as one. I have come today to save the garden. This is called Indian Democracy.”

The resultant history is all known to us. America sent 270 famed Patton tanks to Pakistan. They called the world media to demonstrate that these tanks were produced under exclusive technology, and are/were thus indestructible. The intention was very clear. This was a warning signal to the rest of the world that no one should help India.

America did not stop here.
Burma-Shell the only U.S. company supplying oil to India, was told to stop. They were sternly told by U.S. to cease dealing with India anymore.

India’s history thereafter was only about fighting back. Indira Gandhi’s incisive diplomacy ensured oil came in from Ukraine.

A battle that lasted just a day destroyed a majority of the 270 Patton tanks, in the Thar Desert. The destroyed tanks were brought into India for display at traffic crossings. The hot deserts of Rajasthan still stands as a witness where US pride was decimated.

A war that lasted eighteen days thereafter culminated in the capture of 93,000 Pakistani prisoners of war.

The month now was March – Indira Gandhi recognized Bangladesh as an independent nation in the Indian Parliament.

These events had a packet of long lasting manifested fallouts.

— India’s own oil company, viz. Indian Oil came into being.
— India expressed itself as a nation of strength in the eyes of the world.
— India led the Non-Aligned Movement (NAM) from the front. Its leadership was unquestioned.

Times and events of such strength did however did get submerged into the great depths of yore and lore.

Truthful history till date nevertheless remains as a baton that needs to be passed down generations.

Today Democracy finds itself lonely as a word in the lexicon. Political and religious forces are now so self centered and selfish that resulting acrimony forces them to no longer be part of good democracy. Dissidents are put down and truth, spun to represent evil, sacrificed years ago… 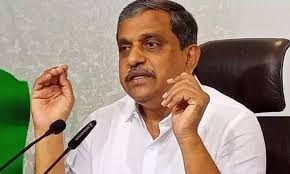 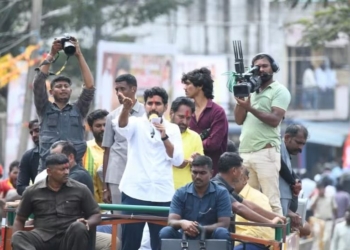 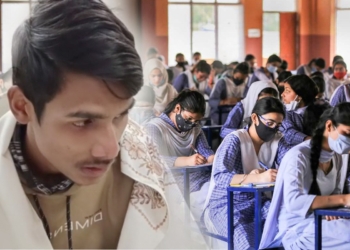 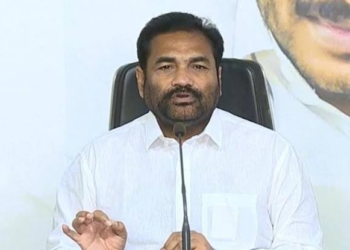 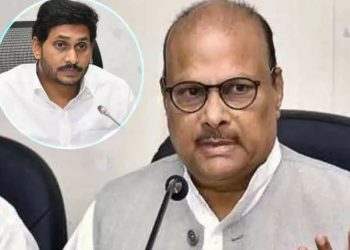 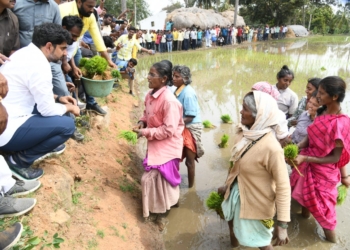