by admin
in English
0 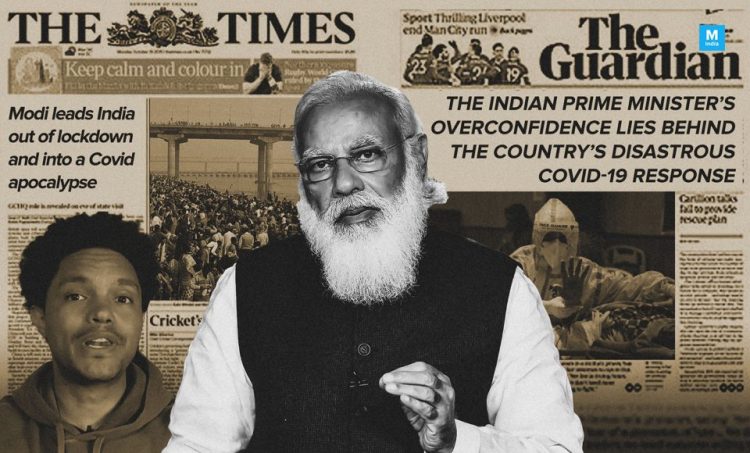 0
SHARES
85
VIEWS
Share on FacebookShare on TwitterShare On WhatsApp

The #ResignModi hashtag was blocked on Facebook for several hours amid national controversy over India’s response to an escalating Covid-19 crisis and the government’s efforts to curb public dissent.

Facebook declined to say what led to the action, though it has previously apologized for other hashtag removals, which can be performed either by human review teams or the company’s automated enforcement tools.

“We temporarily blocked this hashtag by mistake, not because the Indian government asked us to, and have since restored it,” said Andy Stone, a Facebook spokesman.

The Journal previously reported that Facebook had made exceptions to its policies against hate speech to avoid conflict with Mr. Modi’s political party, the BJP, and that its former Indian public-policy director, Ankhi Das, had cheered the BJP’s electoral successes and derided its political opponents.BuzzFeed News, which earlier reported this week’s hashtag blockade in India, said Facebook’s system told users that posts that included #ResignModi were “temporarily hidden” because “some content in those posts goes against our Community Standards.”

Facebook apologized last summer after imposing a similar blockade of #savethechildren, a hashtag that had been co-opted by adherents of QAnon, a right-wing conspiracy theory that posited then-President Donald Trump was waging a secret war against a powerful cabal of Satan-worshipping pedophiles.

Earlier in 2020, Facebook-owned Instagram blocked the #Sikh hashtag for an extended period due to what the company called an error. “We became aware that these hashtags were blocked today following feedback we received from the community, and quickly moved to unblock them,” Instagram’s communications team wrote on Twitter at the time. “Our processes fell down here, and we’re sorry.” 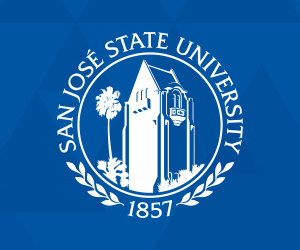 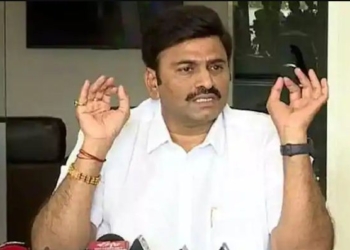 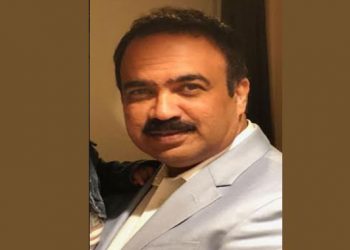 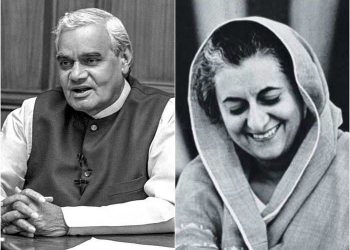 Some History Not To Be Forgotten… 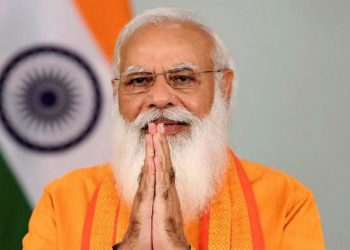 How has India changed in the last 6 years?